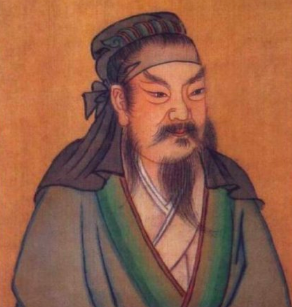 Shun is the last king of five emperors, his father is blind, but he has two pupils for every single eye, so the man is also named ChongHua.
Shun lost her mother since he was very young, his father married a woman as his new wife, this woman born a son named Xiang. Shun take part in many housework when he was a just child. His father is very stubborn and loved his second wife and the new son Xiang very much. All three people want to kill Shun. However, Shun never hated them, in contrast, he respected his parents and took care of them. He would hit up for a short time if his parents want to kill him. So the young man is famous for his filial piety.
When he was 30 years old, Shun was recommended to be the successor of the emperor Yao. Yao and Shun had a meeting, Yao asked Shun, “What will you do to make the society peaceful?” Shun answered, “I would treat other people equally, handle the tiny stuff carefully, remember my promises to others and never break it. All people will respect me if I can do them.” The emperor Yao asked another question, “What’s the most important thing in your mind?” “Sacrifice to the God” “What’s the most important official position?” “Managing land” “What’s the basic task for a qualified emperor?“ “Be kind to his people and love them.” Yao was satisfied with the Shun’s answers, then he gave Shun many treasures, help Shun to build a big house for him, and marry his two daughters to Shun. Unfortunately, Shun’s parents and brother still wanted to kill him, they asked Shun to dig a well, Shun did as they said, but he also dug a tunnel connected to a neighbor well. One day the brother and father buried the well where Shun was in, all of them thought that Shun was killed by them, so they planned to divide Shun’s property happily. This farce was terminated as Shun come back.

Shun was good at finding talented people and assigned them important political roles. After 20 years of testing, he transferred his emperor position to his successor Shun, Shun sacrificed to the local ghosts and traveled around to know people’s lives. After three years since the emperor Yao died, Shun transferred throne to the son of emperor Yao Danzhu, but the fork didn’t trust this man, finally, Shun became the emperor as his people expected. Shun gave some talented persons different official positions and ordered them to work for people. Shun evaluated the jobs of his officials every three years, he would determine the promotion and demotion for his officials based on this evaluation. His assistants and ministers helped him to manage the whole society. The most outstanding minister is Yu. The man opened mountains and introduced flood into the sea, divided the land into nine different states and ordered the leaders to present tributes to the emperor. The people in the land appreciated the jobs of Emperor Shun, all officials played the music JiuZhao, many symbolic auspicious birds flew in the air. 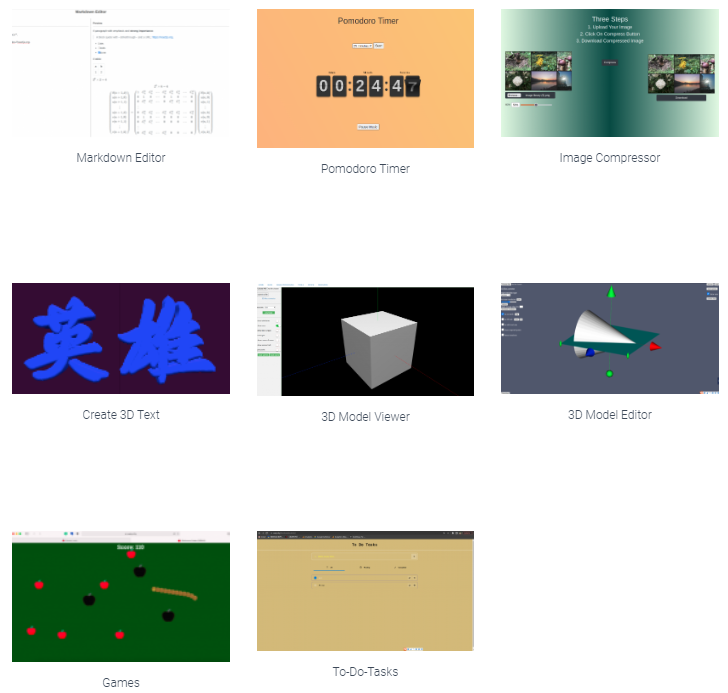 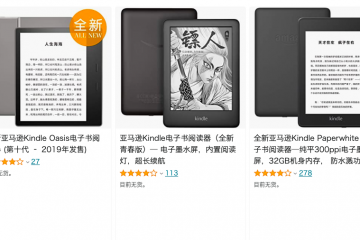 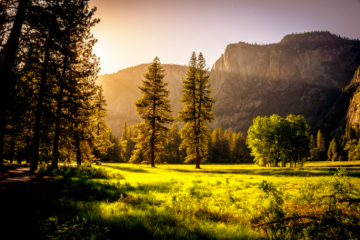